Are we out of the woods yet? 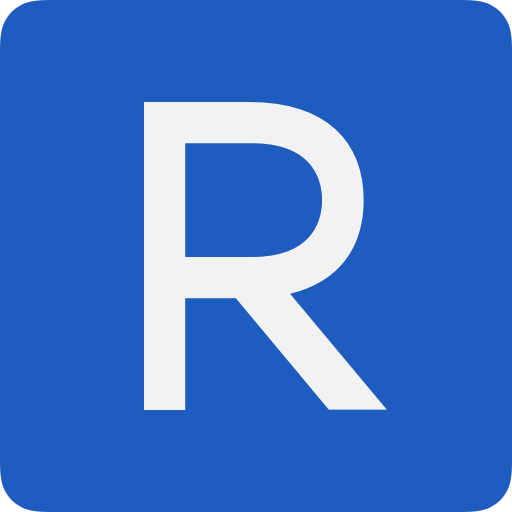 The Government energy tariff cap announcement lifts the gloom, but challenges for retailers are not over just yet.

Following months of speculation, analysis and endless column inches, the new Prime Minister and appointed cabinet announced that energy bills for a typical household will be capped at £2,500 per year until 2024. The news will have been greeted with much relief by consumers, who were facing the prospect of energy bills reaching up to £5,000 per year if rumours about the January price cap increase were to be believed. This is also good news for retailers, who will now have a far clearer picture of how discretionary spending will be impacted in the all-important Christmas trading period.

Energy bills may have peaked for this year

The £2,500 cap proposed by the government is in addition to the £400 grant announced by former Chancellor, Rishi Sunak, earlier this year. The £400 grant will be applied directly to consumers’ bills over a six-month period, starting in October.
However, the widely reported price cap is only an estimate based on usage by a “typical household”; the actual price cap is applied per unit of energy used (per kWh), so what are customers actually paying relative to this price cap?
Reward’s payments data allows us to track spend on energy bills, and there’s been a significant increase to the average monthly payment compared to last year, with payments in August up 49% vs. last year. 72% of customers have seen an increase of 10% or more to their monthly payment since January this year.

The average annualised spend per household in August was £1,954, almost exactly in line with the typical price cap. However, as the below chart shows, 42% of consumers are currently paying more than this typical amount, as they use more energy than the typical household. 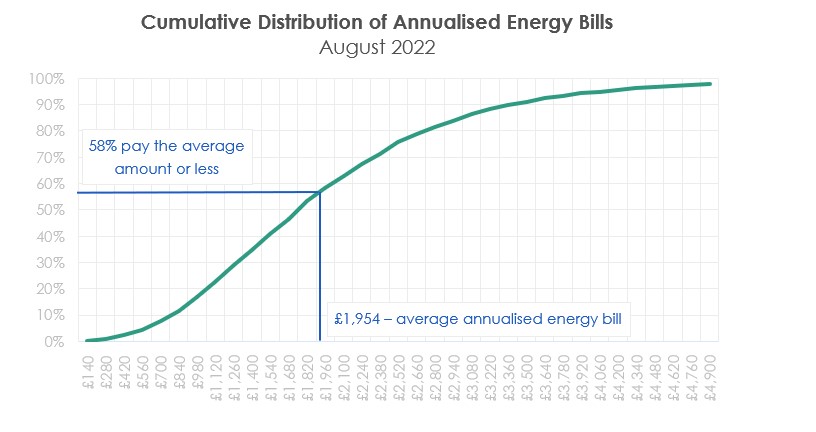 The combination of the new, government subsidised, price cap and the £400 grant means that the typical customer will be around 14% better off over the winter. However, this isn’t the same for all customers; the flat rate nature of the £400 grant mean that the lowest 70% of energy users will be better off, whilst the top 30% will not see any difference. Once the £400 grant runs out in March, we’ll see payments increase again, by around 27% more than the current rate.

Rising interest rates are a concern

A less publicised pressure on consumer spending is likely to come from rising interest rates, with the Bank of England increasing the base rate from 0.25% in January to 1.75% in August in a bid to tackle spiraling inflation rates. For customers on variable rate mortgages, or customers looking to re-mortgage this will mean significant increases to their monthly payment, and a further squeeze on discretionary spend. Indeed, 59% of homeowners have seen an increase to their monthly mortgage repayments since December, with 52% seeing multiple increases. 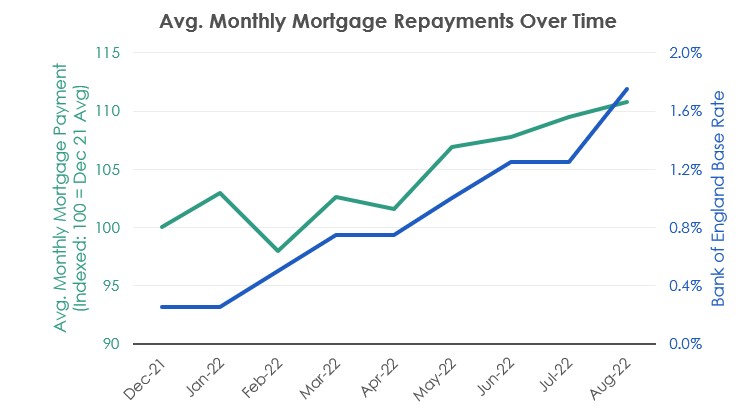 For those customers on variable rate mortgages, they’ve seen their monthly repayment increase by 9% this year. That amounts to around £70 per month for the average household. Interest rates are expected to continue to rise, with widespread predictions of reaching 6% by spring 2023. If this were to happen many customers could be more than £150 worse off a month by Christmas, and even worse after that.  Those renewing fixed rate mortgages will be doing so at a higher rate.

Now is the time for retailers to invest, but be smart about it

Consumer spending power has already been diminished this year by rising energy bills, alongside higher prices for food (supermarket inflation is at 13%) and other essentials, and we’ll continue to see an increasing impact on discretionary spending from interest rate hikes. However, the outlook is less gloomy than it was several weeks ago, we could see spend increasing as consumers look ahead to Christmas with a more positive mindset. We’ve also seen some evidence of consumers leveraging personal finances to cope with increased cost pressures; saving less and borrowing more, to keep up their existing living standards. Being able to target and tailor offer strategies based on consumers financial situation could yield greater engagement and ROI.

Demand for some retail sectors may drop as customers seek to navigate the current economic challenges, but it will be far more subtle and nuanced than the extremes we’ve witnessed in the last couple of years. Retailers would be advised to revisit their Q4 budgets and avoid being left behind by more agile competitors.

To find out more about how Reward can help you shape your marketing activity and achieve your objectives leave us a message in the comment box and we'll get in touch. 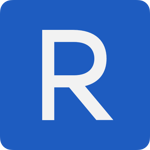 What can we learn from the summer of travel chaos?

This summer we saw newspaper headlines covering the chaos at airports as holidaymakers tried to get...
READ MORE

Autumn Statement - what impact will it have on consumers?

To some extent all customers will feel the impact of the of rises in tax and spending cuts and...